There are a lot.

I started my hiking/trekking career (or “backpacking” is it used to be called then) in 1983…..I’m feeling old now!

I won’t indulge myself by inflicting day-by-day accounts of the last 30+ years. That’s reserved for my new hikes. Just a few sentences and a couple of photos for each.

It all started…..when I was a mere whipper-snapper.

My first trip, with my parents encouragement, was at the age of 16. I borrowed a tent, packed my gear….. cheap camping-gaz cooker, nylon sleeping bag, pair of Doc Marten’s, as “proper” hiking boots were beyond my price range, etc and got a lift from Dad in Leicester to the roundabout on the A607 Melton Road.

From there I hitchhiked to Helmsley in North Yorkshire and the start of the Cleveland Way. My hitching took 3 hours….about the same as it would have taken on the train (see FOOTNOTE).

The hiking was good, the freedom was good, being responsible for myself was good. The weather was not good. And the tent I borrowed was incredibly NOT good.

The tent was not what I was expecting. I hadn’t checked it out. It looked like it came from 1890 and was not even slightly waterproof. On the second night it rained a lot. Sleeping bag soaked. I spent the entire night sitting on my rucksack in the middle of the tent like a gnome on a toadstool. Every hour I put the stove on to make a coffee to keep myself alive!

I fled the place and got a train back home! From there it could have gone two ways…

Option 2 was the choice, and it was the right choice. Went back in the school summer holidays and completed my first long distance path.

FOOTNOTE –  I’ve been a fan of hitchhiking ever since…. Someone gives you a lift, you pay them back by giving someone else a lift later, and they repeat. That’s what it is about… ..someone helps you, you help someone else, they help someone else, etc, etc. I still remember picking up a weary hitchhiker at Junction 40 of the M6 a few years later. He was trying to get to St Bees on the West Coast of Cumbria to start the Coast-to-Coast.  When I added 10 miles to my own journey to get him to where he needed to be he was so pleased! The reward is that I know that a few years later he will do the same for someone else. Further reward came with the generosity of drivers in the USA when hitching to get to towns on the PCT (PCT 2015) 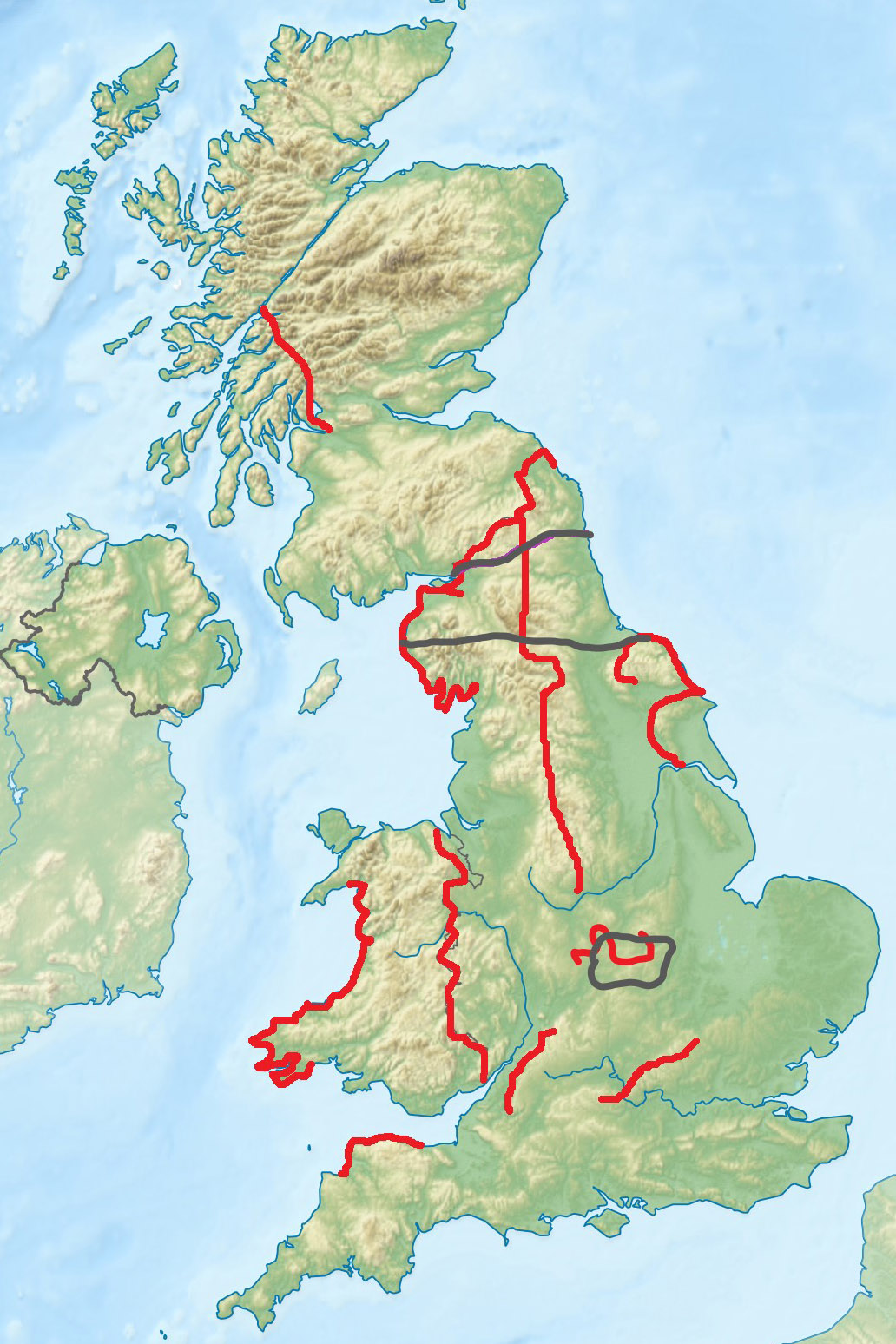